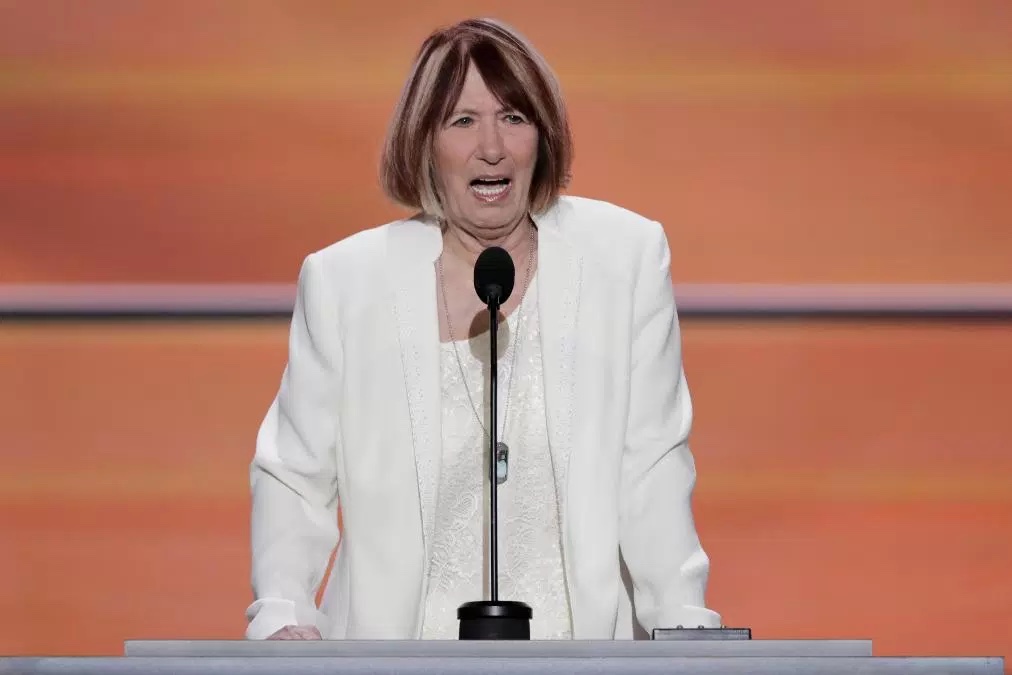 Patricia (Pat) Smith is the mother of Sean Smith, who was killed during the attack on the U.S. Consulate in Benghazi, Libya on September 11, 2012. Ever since that night, Smith has sought to learn the truth behind the events that led to the death of four Americans, including her only child.

Our Next Meeting...September 9th, 2020
Meeting today!
The meeting begins at Noon in the private banquet room of Spring Creek Barbeque in McKinney, but please come early so that you can make your way through the serving line ahead of the meeting. There is no fee to attend the meeting. If you enjoy the meeting and our fellowship, membership in The Lincoln Society is just $25 per year. 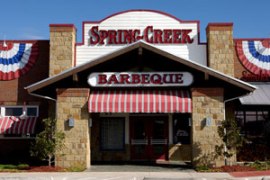